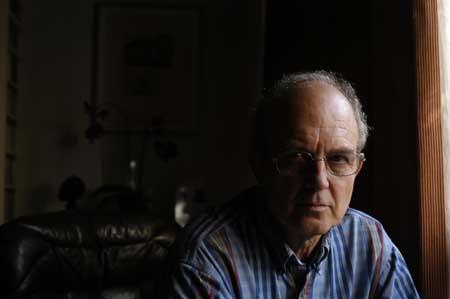 John Fuller's latest volume of poetry is 'The Bone Flowers', a book-length discursive narrative about the death of a fashionable art collector, published by Chatto & Windus to celebrate his 80th birthday in 2017. A Collected Poems (1996) and a New Selected Poems (2012) are also available from Chatto. His new novel, 'The Clock in the Forest', was published by Shoestring Press in February.

View all posts by John Fuller →

A poem by Kim Moore