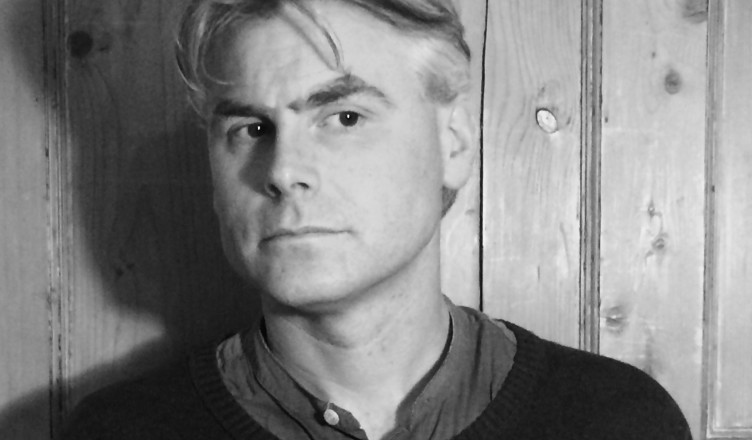 The poems ‘Not Mentioning Something’ and ‘A Rainy Day’ are extracted from a narrative sequence based on the tale of the Sleeping Beauty.

William Wootten lives in London and teaches at the University of Bristol. His collection 'You Have a Visitor' was published by Worple Press in 2016. He is also the author of the critical study, 'The Alvarez Generation: Thom Gunn, Geoffrey Hill, Ted Hughes, Sylvia Plath & Peter Porter' (Liverpool University Press, 2015). His annotated edition of the Selected Poems of Walter de la Mare is forthcoming from Faber & Faber in 2020.

View all posts by William Wootten →

Everyday Creativity: Inside the Minds of a Painter and a Poet