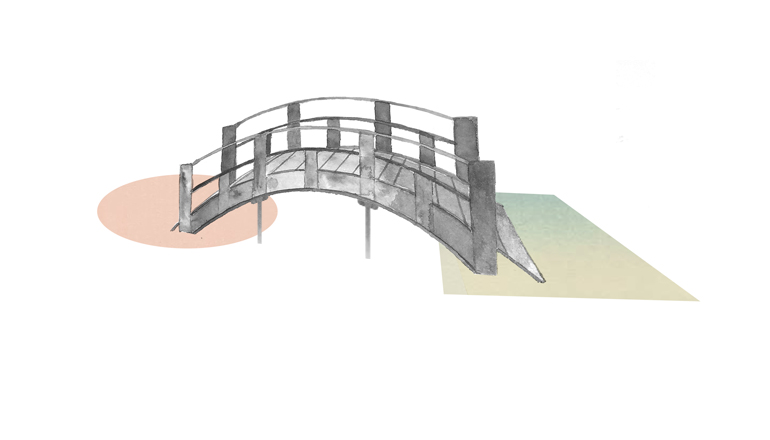 The title of this section of the site is taken from Robert Lowell’s book of 1961, in which his ‘licenses have been many’, and by which he aimed to ‘make a single volume, a small anthology of European poetry’ in line with Pasternak’s note that the usual reliable translator gets the literal meaning but misses the tone. This section will, over time, feature translations, versions, imitations and other ways of bridging languages and idioms, from Modern European and classical texts to Old English and mid-century America.

“The Greek equivalent of translatio is metaphora. Both mean “carrying across”. Metaphor is not a momentary conjuring trick turning something into something else in a single poem, but an act of translation, of seeing the world otherwise, which lies at the core of creativity.”
–Ruth Padel, Silent Letters of the Alphabet

“Translating from one language to another is like looking at Flemish tapestries from the wrong side, for although the figures are visible, they are covered by threads that obscure them, and cannot be seen with the smoothness and colour of the right side.”
–Cervantes

“Without translation, we would be living in provinces bordering on silence.”
— George Steiner

“Fidelity to meaning alone in translation is a kind of betrayal.”
— Paul Valéry

“The original is unfaithful to the translation.”
— Jorge Luis Borges

“Translation is entirely mysterious. Increasingly I have felt that the art of writing is itself translating, or more like translating than it is like anything else. What is the other text, the original? I have no answer. I suppose it is the source, the deep sea where ideas swim, and one catches them in nets of words and swings them shining into the boat… where in this metaphor they die and get canned and eaten in sandwiches.”
— Ursula K. Le Guin

“Without translation, I would be limited to the borders of my own country. The translator is my most important ally. He introduces me to the world.”
— Italo Calvino