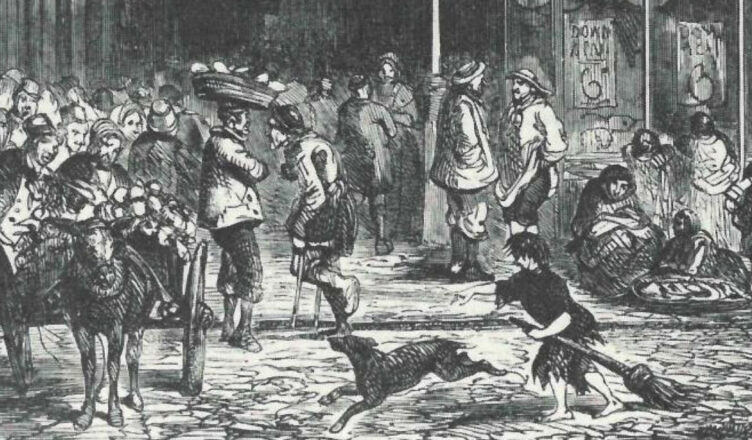 Both citations in French are taken from the original text L’Étranger by Albert Camus.