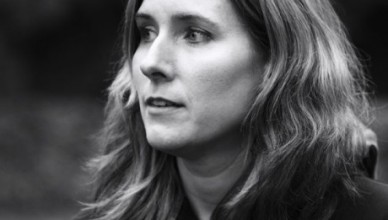 In the Milk Days of Your Sister

Fiona Benson lives in rural Devon with her husband James Meredith and their daughters, Isla and Rose. Her pamphlet was ‘Faber New Poets 1’ in the Faber New Poets series, and her full-length collection, 'Bright Travellers' (Jonathan Cape, 2014), received the Seamus Heaney Prize for Best First Collection and the Geoffrey Faber Memorial Prize. Her second book, 'Vertigo & Ghost', will be published by Cape in January 2019.

View all posts by Fiona Benson →