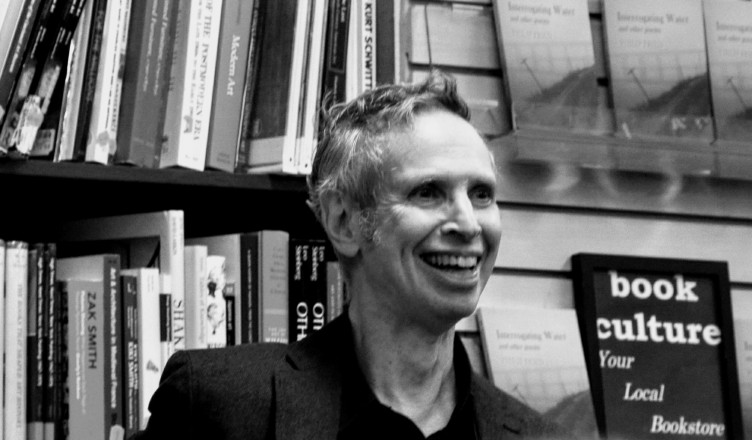 Salmon Poetry, Ireland, will bring out Philip Fried's eighth collection of poetry, 'Among the Gliesians', in the spring of 2020. 'Twa Pixels' will appear in that book.

View all posts by Philip Fried →