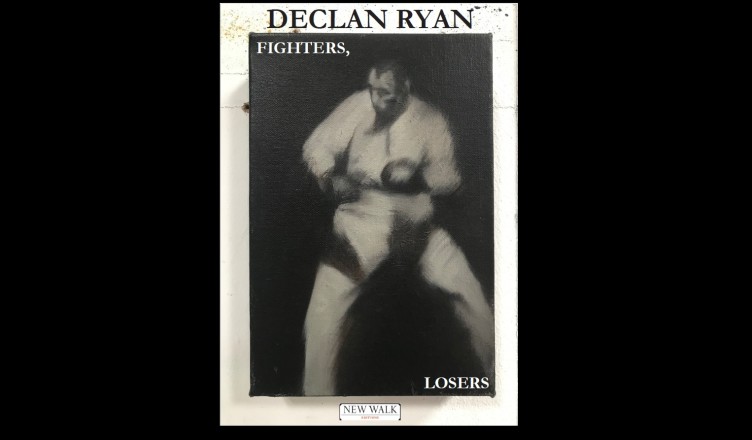 Below is a poem from Declan Ryan’s new pamphlet, Fighters, Losers, published this week by New Walk Editions and available to buy here. Declan will be launching his pamphlet at Five Leaves Bookshop in Nottingham this Thursday evening, 23rd May, alongside Linda Stern Zisquit and her pamphlet From the Notebooks of Korah’s Daughter. Event details here.

Declan Ryan was born in Mayo, Ireland and lives in London. He has published two poetry pamphlets, Faber New Poets 12 (2014) and Fighters, Losers (2019). His first collection, Crisis Actor, is forthcoming from Faber & Faber in 2023. His reviews and essays have appeared in journals including New York Review of Books, The Baffler, Times Literary Supplement, The Guardian, The Observer, Poetry, Los Angeles Review of Books and New Statesman.