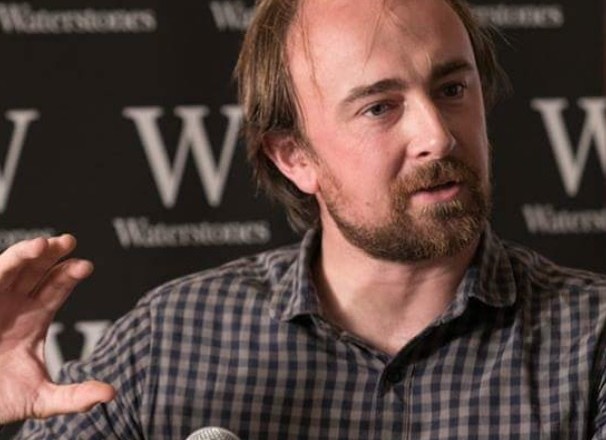 Rory Waterman's collections are 'Tonight the Summer's Over' (Carcanet, 2013; a PBS Recommendation, shortlisted for a Heaney Award), and 'Sarajevo Roses' (Carcanet, 2017; shortlisted for the 2019 Ledbury Forte Prize). His third, 'Sweet Nothings', was published by Carcanet in May 2020. His other books include 'Poets of the Second World War' (Northcote House, 2016). He is Associate Professor of Modern and Contemporary Literature at Nottingham Trent University, writes criticism for several publications, and co-edits the pamphlet press New Walk Editions.