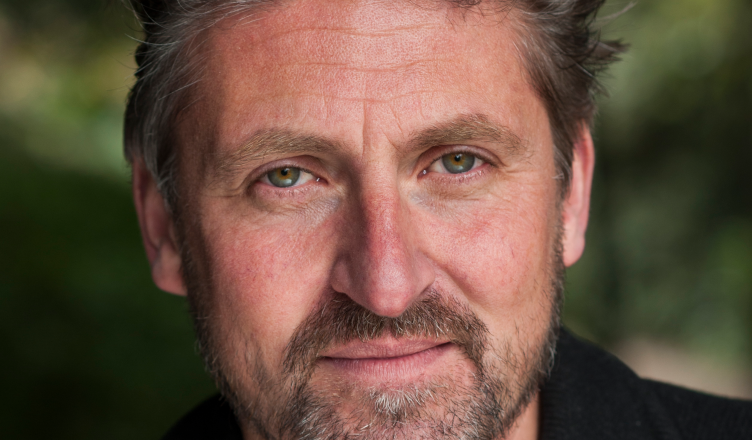 Man on the Fire Escape

Philip Hancock’s 'City Works Dept.' appeared from CB editions in 2018. His debut pamphlet 'Hearing Ourselves Think' (Smiths Knoll, 2009) was a Guardian Book of the Year. A second pamphlet, 'Just Help Yourself' (Smiths Knoll), appeared in 2016. 'Jelly Baby', a film-poem, screened at various short film festivals and was published by Areté.

View all posts by Philip Hancock →