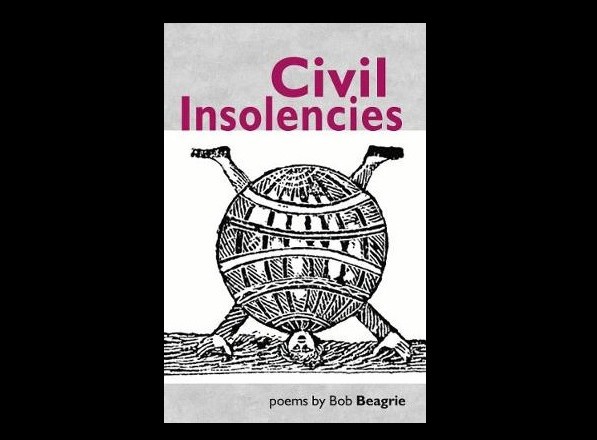 The below poems are taken from Bob Beagrie’s new collection Civil Insolencies (Smokestack), which tells the story of the Civil War battle of Guisborough in North Yorkshire on 16 January 1643.

Bob Beagrie is a poet and occasional playwright from Middlesbrough. 'Civil Insolencies' is his tenth collection and his work has been translated into numerous languages including Dutch, Finnish, Estonian and Urdu. He works as a part time Senior Lecturer in creative writing at Teesside University and runs freelance writing projects in schools and community settings.

View all posts by Bob Beagrie →