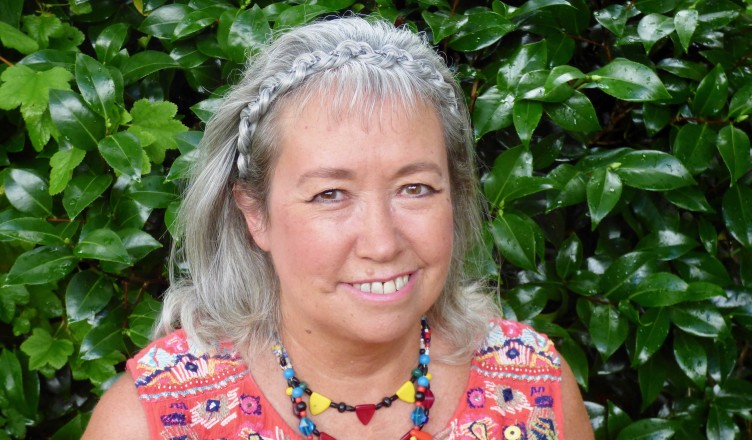 The below poems appear in Pascale Petit’s new collection Tiger Girl, forthcoming from Bloodaxe in June.

Pascale Petit’s seventh collection, 'Mama Amazonica' (Bloodaxe, 2017), won the inaugural Laurel Prize 2020, and the Royal Society of Literature’s Ondaatje Prize 2018 – the first time a poetry book won this prize for a work of fiction, non-fiction or poetry best evoking the spirit of a place. It was also shortlisted for the Roehampton Prize and was a Poetry Book Society Choice. Her eighth collection, 'Tiger Girl', published in September 2020, won a Royal Society of Literature ‘Literature Matters’ Award while in progress and was shortlisted for the 2020 Forward Prize for Best Collection. Four of her earlier collections were shortlisted for the T.S. Eliot Prize.

View all posts by Pascale Petit →