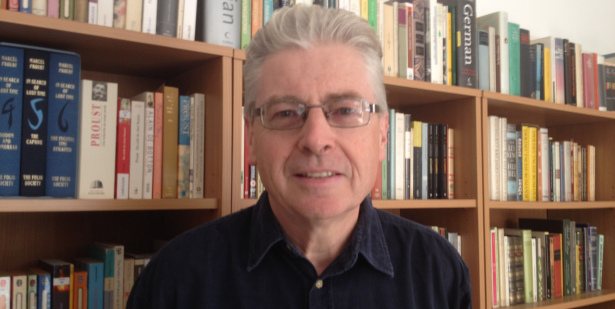 David Cooke won a Gregory Award in 1977. Since then his work has appeared in many journals in the UK, Ireland and beyond: Agenda, Ambit, The Cortland Review, The Interpreter’s House, The Irish Times, The London Magazine, Magma, The Manhattan Review, The Morning Star, The North, Poetry Ireland Review, Poetry Salzburg Review and Stand. 'Reel to Reel', his sixth collection, was published in 2018 by Dempsey & Windle and his seventh, 'Staring at a Hoopoe', is published in March 2020. He is the founding editor of The High Window.

View all posts by David Cooke →