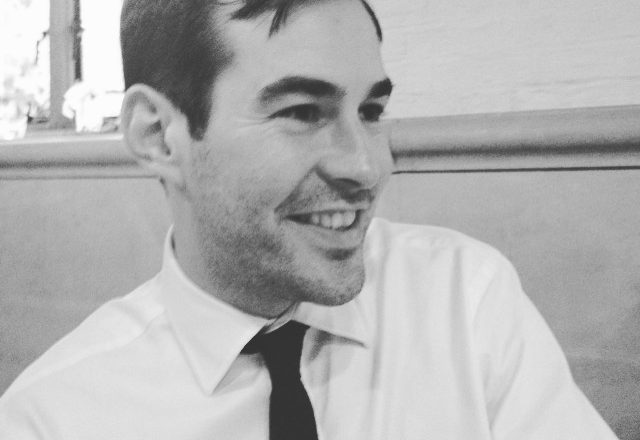 Tarn MacArthur is a George Buchanan PhD scholar at the University of St Andrews. He is the recipient of a grant from the Québec Council of Arts and Letters, and the Walter and Nancy Kidd Fellowship in Creative Writing at the University of Oregon. His poetry has appeared in print and online in the New Statesman, Oxford Poetry, Poetry London, and the Times Literary Supplement.

View all posts by Tarn MacArthur →

‘Pigeons’: a poem by Sarah Westcott