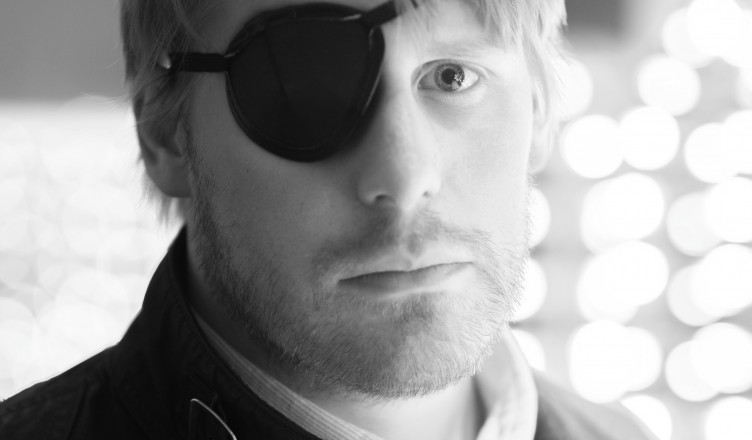 Below are four poems from the sequence ‘Antigeorgics’ by James Brookes, which appears in his second full collection, Spoils, published this month by Offord Road Books. Spoils is being launched at The Crown Tavern, Clerkenwell, on Tuesday 20th February: all are welcome. Event details here.

James Brookes was born in 1986 and grew up in Sussex. He received an Eric Gregory Award from the Society of Authors in 2009. His first collection, 'Sins of the Leopard' (Salt, 2012), was shortlisted for the Dylan Thomas Prize and the English Association’s Michael Murphy Memorial Prize. A pamphlet, 'Nine Worthies', was published by Eyewear last year. His second collection, 'Spoils', will be published in February 2018 by Offord Road Press. Since 2011 he has worked as a schoolmaster, teaching History and latterly English, most recently at Haileybury & Imperial Service College. He is married to the poet and critic Charlotte Newman.

View all posts by James Brookes →