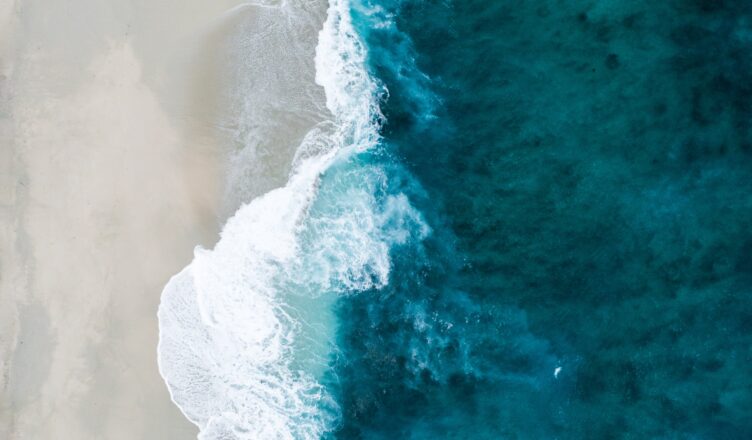 Photo by Shifaaz Shamoon on Unsplash

Alexandra Fössinger is a German/Italian native speaker from Italy. Having lived in Germany, Sweden, and France, she is fluent in several languages; her poems, which she writes mainly in English, often express those multilingual experiences. Her work is published or forthcoming in Tears in the Fence, morphrog, Oyster River Pages, bind, and Mono, among others.

View all posts by Alexandra Fössinger →