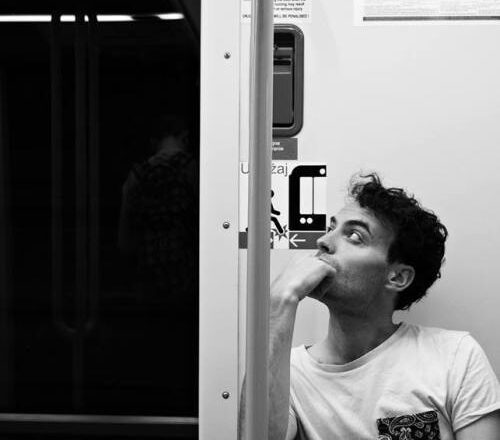 Charlie Baylis is from Nottingham, England. He is the Editor of Anthropocene. His poetry has been nominated twice for the Pushcart Prize and once for the Forward Prize. His most recent publication is 'Swimming' (the Red Ceiling Press). He spends his spare time completely adrift of reality. Charlie is also the Poetry Editor of Review 31 and the Chief Editorial Advisor of Broken Sleep Books.

View all posts by Charlie Baylis →