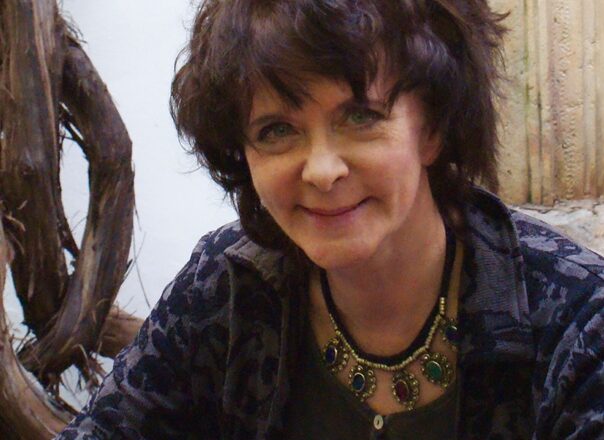 Music of the Republic