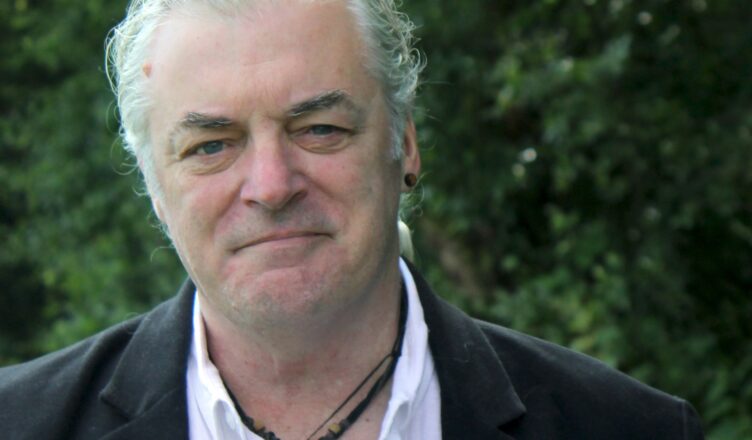 Grant was exhausted. I leaned over the shrub and watched him trying to hit a five-foot high stake into the ground. He isn’t a tall man and this was hampering his progress. This, combined with the fact that he would be better off using a long-handled roughneck sledgehammer rather than his trusty shorter handled lump hammer, was also a clear handicap. This, and the ground was hard and dry on account of the hottest May on record, and he had neither watered it nor dug a deep enough hole. And even if he had, the hole was too wide. I knew Grant was under pressure from his wife Jenny to rebuild the fence to keep the deer away from her roses. I knew this because my own wife Jenny told me. ‘Did you see the game last night?’ I said. He was relieved to break for a minute or two. ‘They deserved to lose,’ he said. ‘How?’ I said. ‘All this bloody ‘playing out from the back’ drives me mad,’ he said. ‘If I was a ref, I’d send off the whole bloody back four the second they start with that nonsense. That would put an end to it.’ A robin landed on the stake and watched us. ‘Better get on,’ Grant said, pointing at the other seven stakes lying on the ground. Two woodpigeons began to call from a few doors up. ‘If I had a gun,’ he said. ‘Want a hand?’ I said. The robin flew away. ‘That’s all right, thanks,’ he said, picking up his hammer. ‘It’ll only take a minute.’

Mark Russell has published two full collections and five chapbooks/pamphlets, the latest being 'o (the book of gatherings)' with Red Ceilings. He won the 2020 Magma Poetry Judge’s Prize, and his poems have appeared recently in Tears in the Fence, Poetry Birmingham, The Fortnightly Review, Molly Bloom, Gutter, and Tentacular. He is on Twitter @mark59russell.

View all posts by Mark Russell →