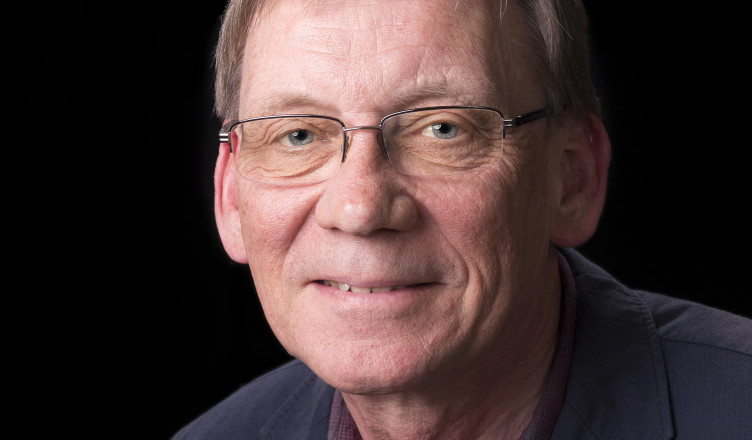 To mark the publication day of his Vapour Trails: Reviews and Essays on Poetry (Shoestring Press), Wild Court is featuring four new poems by John Greening. The first three are from an extended sequence about the historic county of Huntingdonshire, where he lives.

Vapour Trails is a survey of modern poetry, gathering reviews commissioned by the TLS and other journals over the course of 20 years, and featuring several new essays. It takes in over 50 poets, from Elizabeth Bishop to John Berryman, Thom Gunn to Gerđur Kristný, Anne Stevenson to RS Thomas. Copies are available to purchase here.