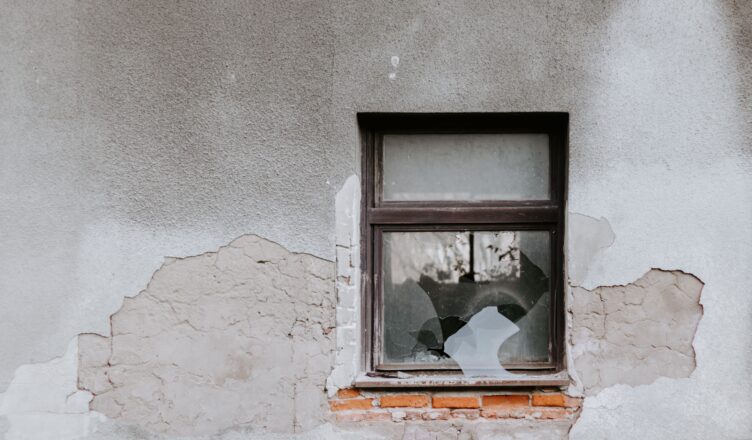 Photo by Paweł Czerwiński on Unsplash

Gary Allen has published eighteen books of poetry. A new collection, 'The Bonfire', will be published later this year by Greenwich Exchang. He was highly commended in the Forward Prize 2019 abd his poems have been published widely in international literary magazines, including The Australian Book Review, London Magazine, The New Statesman, The Poetry Review, Quadrant, and The Threepenny Review.

View all posts by Gary Allen →