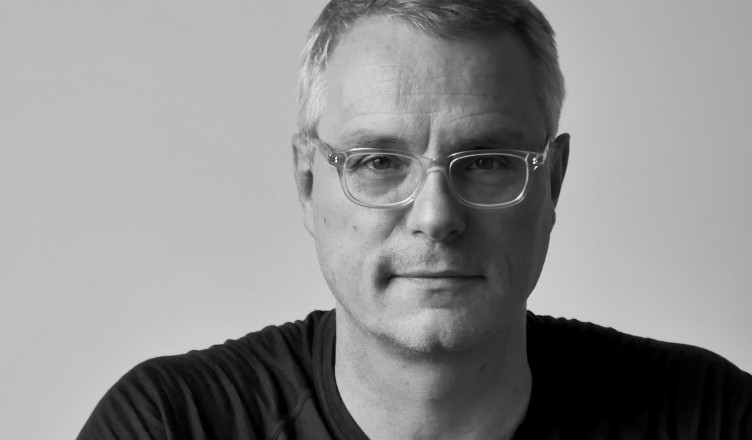 Richard Skinner is a writer working across fiction, life writing, essays, non-fiction and poetry. He has published three novels with Faber & Faber and three books of non-fiction. His poetry first appeared in the Faber anthology First Pressings (1998) and since then in anthologies for William Blake, John Berger and Médicines Sans Frontières. He has published three books of poems with Smokestack: ‘the light user scheme’ (2013), ‘Terrace’ (2015), and ‘The Malvern Aviator’ (2018). Richard is Director of the Fiction Programme at Faber Academy.

View all posts by Richard Skinner →