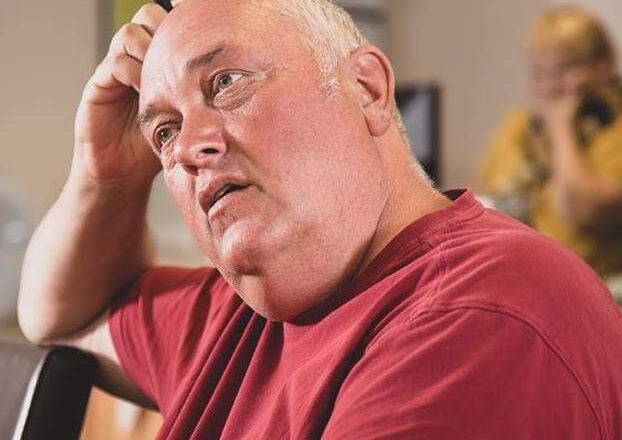 An interview with Ian, in which he discusses themes explored in the following poems, is up concurrently on Wild Court here.

Ian Parks was born in 1959 and is the author of eight collections of poems, including 'Shell Island', 'The Exile's House', 'Love Poems' and 'Citizens'. His poems have appeared in Poetry Review, The Times Literary Supplement, Modern Poetry in Translation, London Magazine, The Independent on Sunday, and Poetry ( Chicago). He has been Writing Fellow at De Montfort, Leicester and writer in residence at Gladstone's Library. He is editor of 'Versions of the North: Contemporary Yorkshire Poetry' and the Selected Poems of Harold Massingham. His translations of the modern Greek poet Constantine Cavafy, published by Calder Valley Poetry, were shortlisted for the Michael Marks Award. He currently runs the Read to Write Project in Doncaster.

View all posts by Ian Parks →

‘Window Seat of a Train in the Past’: a poem by Debasis Tripathy