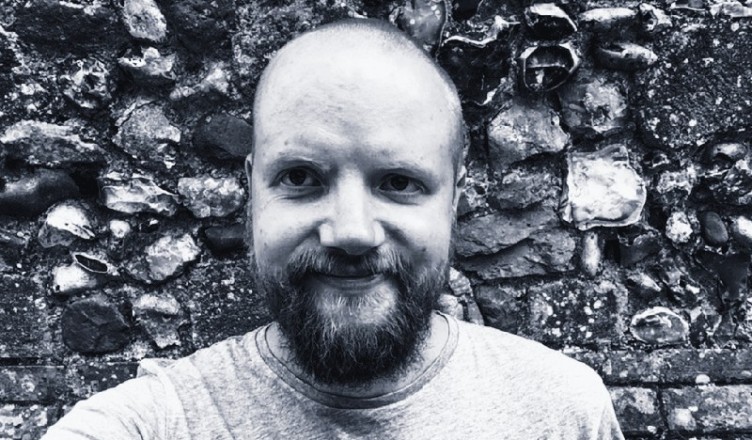 This summer saw the release of Adam Warne’s debut pamphlet, Suffolk Bang, published by Gatehouse Press. Warne’s fractured, ‘spooked songs’ draw on folklore and an ethnographic study of his native Suffolk. Below are two new poems.

Adam Warne was born in Suffolk in 1988 and has lived there most of his life. He has an MA in Creative Writing from the University of East Anglia and is currently working towards a PhD at the University of Roehampton. His pamphlet, 'Suffolk Bang', was published by Gatehouse Press in 2018.

View all posts by Adam Warne →