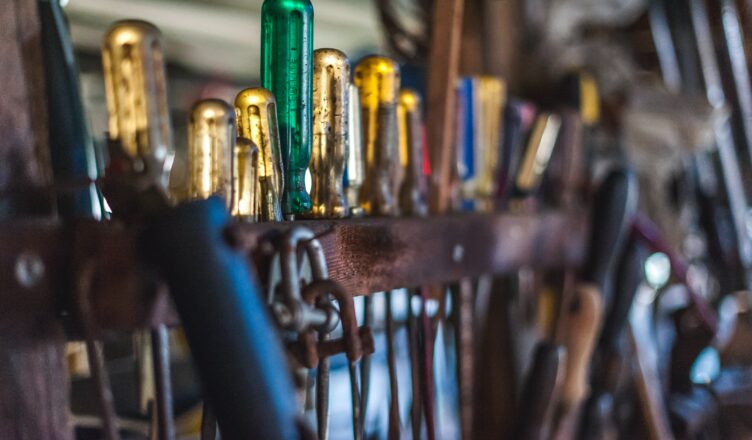 Photo by Jack Douglass on Unsplash

Adam Tavel (USA) is the author of four books of poetry, including the forthcoming 'Sum Ledger' (Measure Press, 2021). His most recent collection, 'Catafalque', won the Richard Wilbur Award (University of Evansville Press, 2018). In the UK, his poems have appeared, or will soon appear, in Oxford Poetry, New Welsh Review, The Manchester Review, The Nottingham Review, Crannóg, and New Critique, among others. You can find him online at adamtavel.com.

View all posts by Adam Tavel →