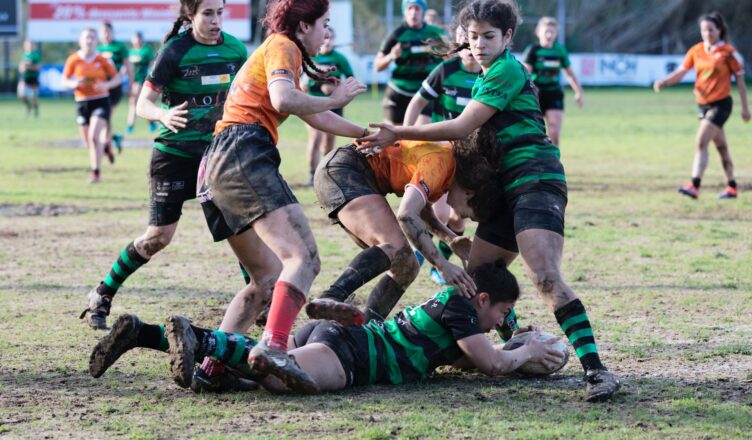 Photo by Quino Al on Unsplash

*Legend has it that in 1823 sixteen-year-old William Webb Ellis, impatient with the slow pace of a Rugby School football game, was the first player to pick up the then round ball and run with it.

D. R. James’s latest of ten collections is Mobius Trip (Dos Madres Press, 2021); his micro-chapbook All Her Jazz is free, fun, and printable-for-folding at Origami Poems Project; and individual poems have appeared in a wide variety of anthologies and journals. He lives in the woods near Saugatuck, Michigan, USA.

View all posts by DR James →