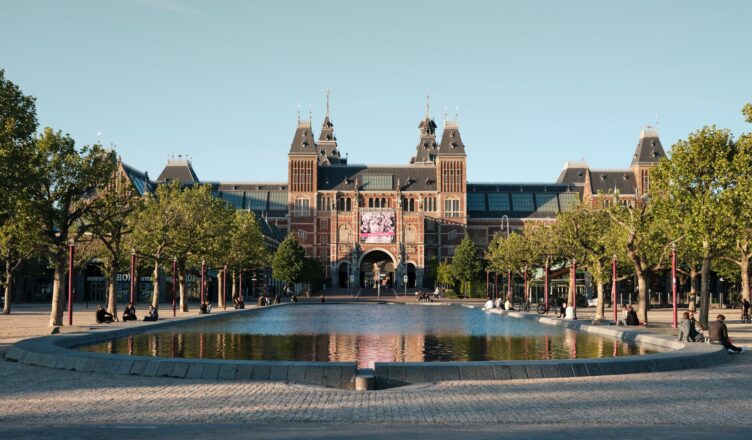 Brian Clough in the Rijksmuseum

Matthew Paul’s collection, The Evening Entertainment, was published by Eyewear in 2017. His two collections of haiku – The Regulars and The Lammas Lands – and co-written/edited (with John Barlow) anthology, Wing Beats: British Birds in Haiku, were published by Snapshot Press. He blogs at matthewpaulpoetry.blog and tweets @MatthewPaulPoet.

View all posts by Matthew Paul →