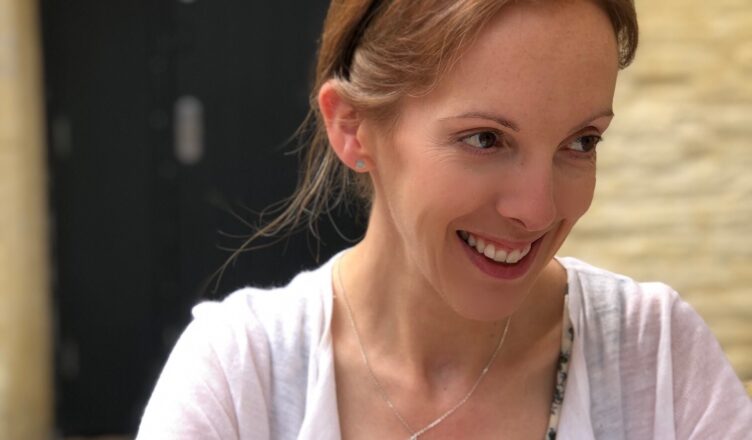 Nicola Healey’s poems have appeared in The Poetry Review, PN Review, Poetry Ireland Review, The London Magazine and The Spectator, among other places, and are forthcoming in the British Journal of Psychiatry and Scientific American. She won the Seren Christmas Poetry Competition 2018 and was a runner-up in the Ginkgo Prize for Ecopoetry 2020. She is the author of 'Dorothy Wordsworth and Hartley Coleridge: The Poetics of Relationship' (Palgrave Macmillan, 2012), a revision of her PhD, which she received from the University of St Andrews.

View all posts by Nicola Healey →