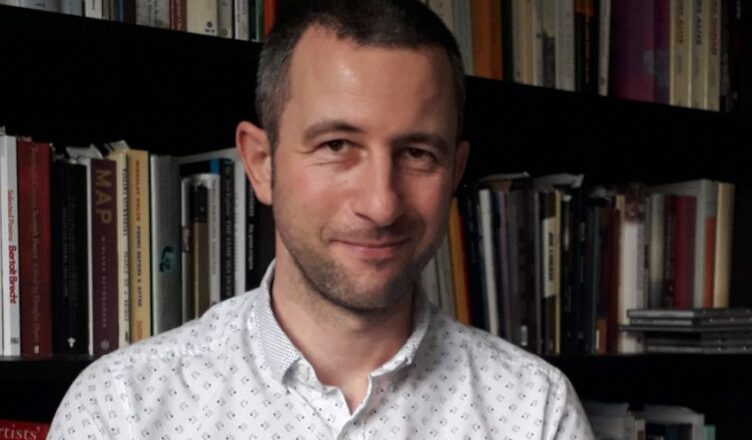 Ross Wilson works full-time as an Auxiliary Nurse in Glasgow. His first collection, 'Line Drawing' (Smokestack Books), was shortlisted for the Saltire Poetry Book of the Year in 2019.

View all posts by Ross Wilson →