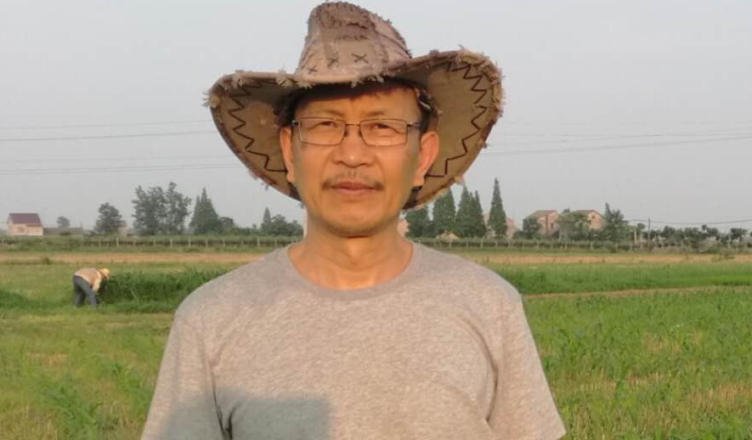 I vs 我: Another Bilinguacultural Poem

Connotations of the Chinese Character 人/Human

Yuan Changming started to learn the English alphabet at age nineteen and published monographs on translation before leaving China. With a Canadian PhD in English, Yuan currently edits Poetry Pacific with Allen Yuan in Vancouver. Credits include ten Pushcart nominations, eight chapbooks and poetry awards as well as publications in Best of the Best Canadian Poetry (2008-17) and BestNewPoemsOnline, among 1,789 other literary outlets across 46 countries.

View all posts by Yuan Changming →