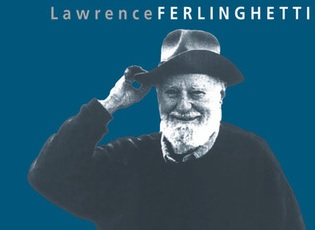 About John Gohorry and Luke Spencer

JOHN GOHORRY was born Donald Smith in Coventry in 1943. He has published fourteen collections of poetry, most recently 'A Coventry Crucible' (Lapwing, 2021), a joint venture with John Lane celebrating Coventry’s role as UK City of Culture 2021. In the past two years he has published 'Squeak, Budgie!' (Smokestack, 2019), twenty-four satires against Brexit and Britain’s drift towards xenophobic nationalism, 'The Stock Exchange of Ideas' (Arenig, 2019) which among much else proposes the setting up of poetry playgrounds ‘nationwide, free, and open to all’, and 'Exploring Psalmanazar' (Shoestring 2020), fifty-two poems engaging with the eponymous eighteenth century forger.                       LUKE SPENCER is a retired Senior Fellow of the University of Leeds where he taught British and American literature for over 30 years. His publications include critical studies of writers such as John Berryman, Adrienne Rich, EL Doctorow, Tony Harrison and EP Thompson.

View all posts by John Gohorry and Luke Spencer →