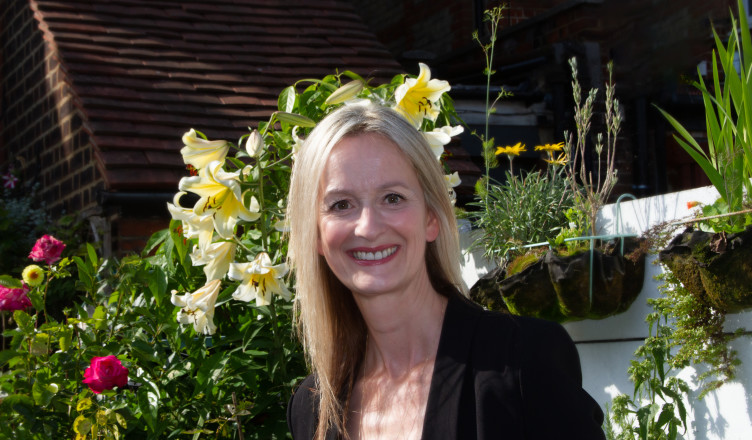 Below are two poems from Lisa Kelly’s debut collecton A Map Towards Fluency, recently published by Carcanet.

Let them Leave Language to their Lonely Betters

Lisa Kelly’s first collection, 'A Map Towards Fluency', was published by Carcanet in June. Her pamphlets are 'Philip Levine’s Good Ear' (Stonewood Press) and 'Bloodhound' (Hearing Eye). Her poems have appeared in 'Stairs and Whispers: D/deaf and Disabled Poets Write Back' (Nine Arches Press) and Carcanet’s 'New Poetries VII'. Lisa has single-sided deafness through childhood mumps. She is Chair of Magma Poetry and co-edited Magma 69: The Deaf Issue with Raymond Antrobus. She often hosts events at the Torriano Meeting House, London. Her poems have appeared in a range of magazines and anthologies and she has been longlisted twice for the Bridport Prize, and twice for the National Poetry Competition. She is currently studying British Sign Language and is a freelance journalist writing about technology and business.

View all posts by Lisa Kelly →