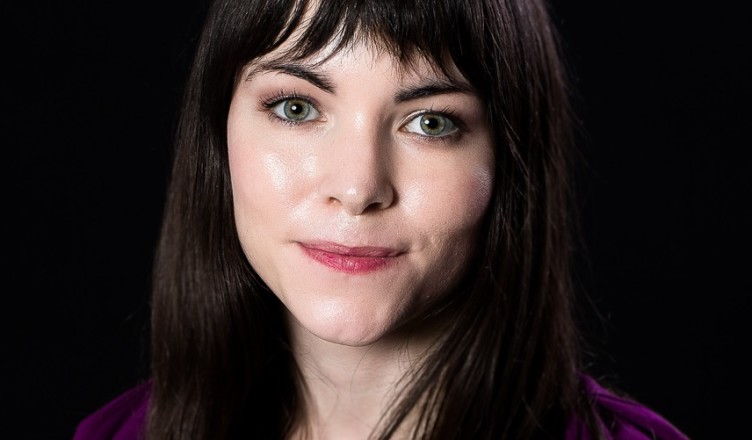 There are still pike in Jesus Ditch. The length of three finger-joints, quicker than dactyls. Gone before you can say ‘Jack Pickerel.’
Drowned land, drained land, where earth is silt and blood and river. Fen Ditton stippled with pools, Milton’s vocal reeds.
City built on water, don’t you know the Wash is inching closer?

Everything swayed by the way
of water, both path and walker.

A drift of apples drips from a tree.
Hazelnuts flow past on the water’s skin,

nutshell nacelles channelled to its brim.
Flash of a flank, the surface speaking circles.

A bargeman on the far bank plays blues from a different delta: If it keeps on rainin’, levee’s gonna break…

George Gordon stabled his mare
in the meander meadow.
They swam naked and unsaddled, watched by yellow irises.
Along the bank, he walked
a bear.
His pool is jammed by a concrete weir.

‘You’ve drawn the Moon. Watch for undertows and tiderips, the lake’s skin of ice.’
‘The junction by the Parade’s already underwater.’

Past flytips, brambles
and fields cropped by shearlings,

The arches spoke echoes.
The current led to waterlilies –

but autumn found a drowned man
floating where I’d swum.

If I ever reach the Head of the River, I’ll raise a glass to my father’s ghost – out there on the freezing Isis, his crew plying eight blades. ‘Pull like you’re pulling a townie off your granny!’

…what it takes to make a mountain man leave his home.

We stopped dead at a giant bronze hare –
it stood in the garden of a dissolute peer.
My man said he wished he’d trespassed
over the boundary fence and pissed.

Ely’s belfry sails on wetland mist. Eel Isle, culverts of fish-poachers and fyke-nets.
My friend Ellis trapped an eel and kept her till she silvered. She was thirsty for salt – slipped her tank and slithered back to her sea-road river.
Each eel an ell of Atlantic.

Winter nights when the Granta can’t
rest in its bed. Casts its coverlet across
the meadows, floats over the Orgasm
Bridge as mist, sleepwalks in the courts.

Old stream who hushed me when the horizon seemed to capsize.

The North Sea remembers its channels,
and you, city of rivers, will need to weather it.

A skeleton whale in the Zoology Museum
back in its element. Darwin’s fossil sea-
lilies stretching their stone tendrils.

sit at high table in an underwater dome.
A library sails between clocktowers,
mooring where it’s needed.

Set me adrift
surrounded by grave-goods:
a hairclip, china
cups. Leaves of a tea-bush
for these warming Northern latitudes.

When your willowed meanders
roll under the seabed,
a woman will pan the dredger’s silt
for lithics and bone splinters.

The sediment will birth
cracked tankards, bottlecaps,
a shucked-off ring (now tarnished),
the broken urn of my pelvis.

My fragments will lie in a vitrine
in the floating museum
with coin-hoards, scabbard chapes,
the last Fenland bittern.

Mei rang – told me she was carrying
a girl. She kicks and pivots in her water-bed,
passenger voyaging towards the light.
‘Tell me some strong female names –’

My sister’s children’s children will
weigh anchor. Sleep over the waves,
hunt under them. Raise
fish, graze kelp, their voices remembering
their gills. They’ll listen
for whales in the shell of the ear.

Carina in the sky-sea, pray for us.
Capricorn of slow nights, lead us.
Vela, grant us a following wind.
Cetus of the depths, uplift us.

City setting sail, barge-and-tarpaulin town. The meadows, seagrass. Octopus in the undercroft, barnacles on skylights. During storms, the bells of Caius and Queen’s still ring beneath the water. Your children plotting courses for all points of the compass.

Yvonne Reddick is a poet, critic and editor. She is the author of 'Ted Hughes: Environmentalist and Ecopoet' (Palgrave), 'Spikenard' (Laureate's Choice) and 'Translating Mountains' (Seren). Her work appears in newspapers and magazines such as The Guardian Review, Poetry Ireland Review and PN Review. She has received a Northern Writer’s Award (2016), a Hawthornden Fellowship (2017), the Mslexia magazine women’s poetry pamphlet prize (2017), a commendation in the National Poetry Competition, the Poetry Society’s inaugural Peggy Poole Award and first prize in Ambit journal’s poetry competition (2019). She is an editor at Magma.

View all posts by Yvonne Reddick →

‘Waterland’: a poem by Yvonne Reddick