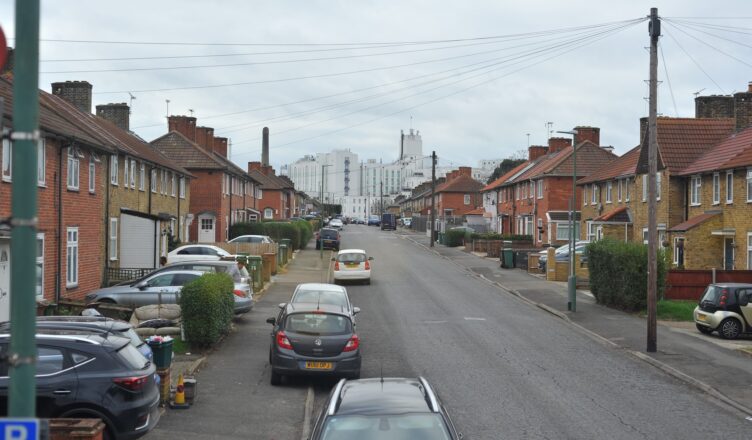 Amaan Hyder is the author of At Hajj (Penned in the Margins, 2017). He is a doctoral student at Royal Holloway and a Ledbury Poetry Critic. His poetry has appeared in various publications including the Guardian and Poetry Review, and he was shortlisted in the 4thWrite Short Story Prize 2021.

View all posts by Amaan Hyder →