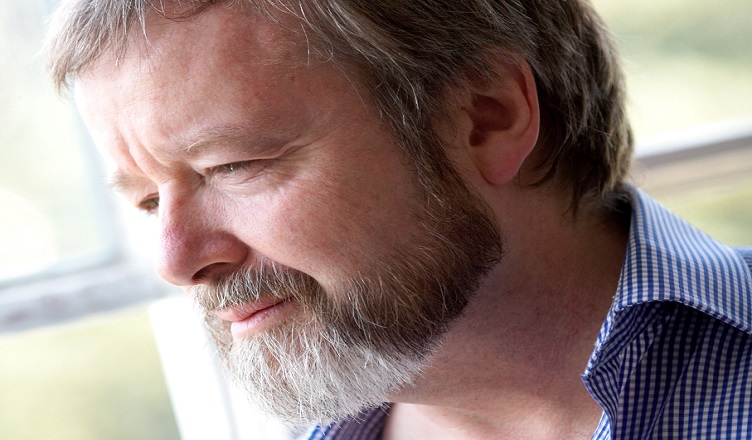 Iain McGilchrist’s book The Master and his Emissary argues that the division of the brain into two hemispheres is essential to human existence, making possible incompatible versions of the world, with quite different priorities and values.

Most scientists long ago abandoned the attempt to understand why nature has so carefully segregated the hemispheres, or how to make coherent the large, and expanding, body of evidence about their differences.  In fact to talk about the topic is to invite dismissal.  Yet no one who knows anything about the area would dispute for an instant that there are significant differences: it’s just that no-one seems to know why.  And we now know that every type of function – including reason, emotion, language and imagery – is subserved not by one hemisphere alone, but by both.

This book argues that the differences lie not, as has been supposed, in the ‘what’ – which skills each hemisphere possesses – but in the ‘how’, the way in which each uses them, and to what end.  But, like the brain itself, the relationship between the hemispheres is not symmetrical.  The left hemisphere, though unaware of its dependence, could be thought of as an ’emissary’ of the right hemisphere, valuable for taking on a role that the right hemisphere – the ‘Master’ – cannot itself afford to undertake.  However it turns out that the emissary has his own will, and secretly believes himself to be superior to the Master.  And he has the means to betray him.  What he doesn’t realize is that in doing so he will also betray himself.

The book begins by looking at the structure and function of the brain, and at the differences between the hemispheres, not only in attention and flexibility, but in attitudes to the implicit, the unique, and the personal, as well as the body, time, depth, music, metaphor, empathy, morality, certainty and the self.  It suggests that the drive to language was not principally to do with communication or thought, but manipulation, the main aim of the left hemisphere, which manipulates the right hand.  It shows the hemispheres as no mere machines with functions, but underwriting whole, self-consistent, versions of the world.  Through an examination of Western philosophy, art and literature, it reveals the uneasy relationship of the hemispheres being played out in the history of ideas, from ancient times until the present.  It ends by suggesting that we may be about to witness the final triumph of the left hemisphere – at the expense of us all.