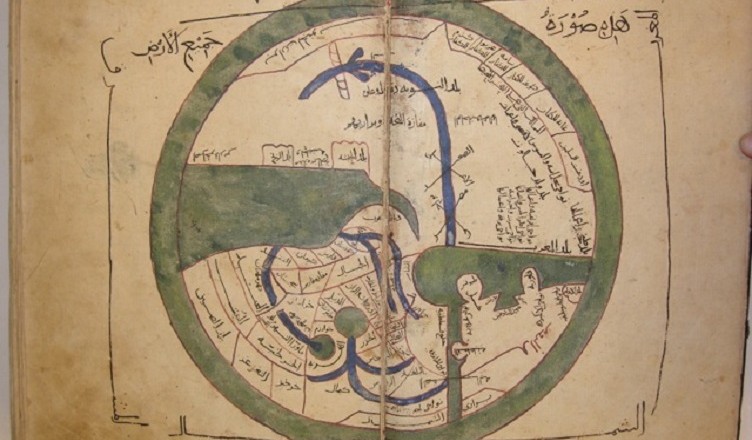 Jerry Brotton’s A History of the World In Twelve Maps was reviewed by Tom Holland for The Guardian. Holland noted that Brotton’s “idea of tracing within maps the patterns of human thought and civilisation is a wonderful one”

Some of the maps discussed include: 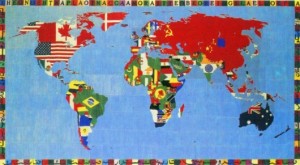 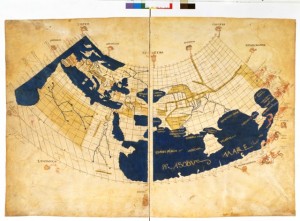 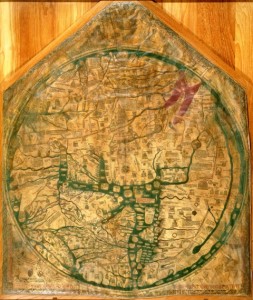 Jerry Brotton is Professor of Renaissance Studies at Queen Mary University of London, and a leading expert in the history of maps and Renaissance cartography. His most recent book, The Sale of the Late King’s Goods: Charles I and his Art Collection (2006), was short-listed for the Samuel Johnson Prize as well as the Hessell-Tiltman History Prize. In 2010, he was the presenter of the BBC4 series ‘Maps: Power, Plunder and Possession’. He will speak with Kei Miller at Poetry And…Mapping.