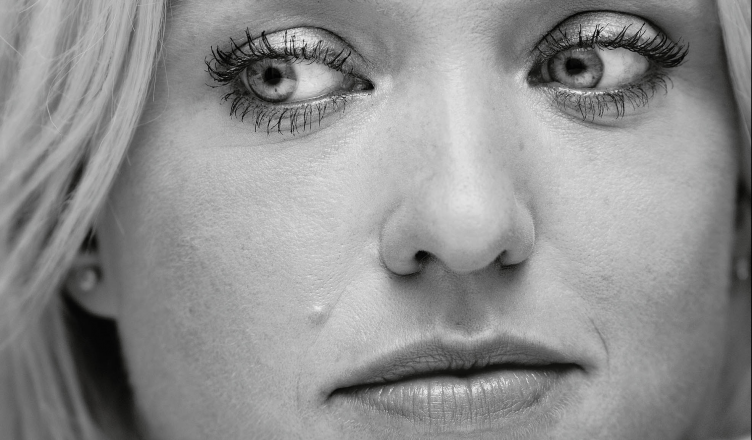 It troubles me that things must no longer mean anything. Must no longer be real, and that we can no longer be accessible to one another […] It’s strange how people can find the fragility I expose in myself and my little brother shocking. […] I wanted to examine this as accurately as possible, without judging my brother. After all, it’s a condition each human being in one way or another can experience, and one which must be acknowledged. I wanted to understand the beauty in it.

I first came across Christel Wiinblad’s collection Min lillebror – en morgen i himlen, ihverfald i det grønne [My little brother – a morning in heaven, at least in green] in 2008 when it was published by Hjørring, a new poetry imprint based in a small town close to where I grew up in Denmark. Written in response to her brother’s suicide attempt, My Little Brother is an examination of Wiinblad’s experience of this event, and the collection forms a naked and direct portrait of her brother’s battle with schizophrenia. However, the brutality this confrontation inevitably exposes is removed from any sensationalism and enters the text only out of necessity. Wiinblad insists on painting an accurate portrait of her brother and the event that became the catalyst for what is essentially a celebration of him; I didn’t write from a pain I wanted to step out of. Because I didn’t want to exit it. I wanted to tackle this thing that felt like everything all at once. I had to write it to access the explosive beauty I recognised in it. Although it was horrendous, it was also beautiful.

What was born from this ambiguity is a sequence of seven poems, framed by two short prose sections, that each recount and attempt to decipher the years and events leading up to the suicide attempt itself. More so, however, it is a collection driven by Wiinblad’s belief in the redemptive force of poetry – a sequence which collapses time, structured thought and binary oppositions, but through such chaos also manages to assemble, with absolute clarity and wonder, the figure of a young man. One who, while he has perhaps risen from a darkness, is lit by the poems he, in turn, is Wiinblad’s gateway to. As she later said, I’ve always known that he would be, and is my destiny. Always. He has made me access emotions that I’m not sure I could reach myself.

Seven years after its publication in Danish, I spent the spring of 2015 translating the poems, in close consultation with Christel, into English. What follows is the English version of ‘Kongens Have’, the third poem in the sequence that makes up My little brother.

Malene Engelund will read at Poetry And…Connection at King’s on 25 November.

Malene Engelund was born in Aalborg, Denmark. She was co-editor of the Days of Roses poetry anthologies and was highly commended in the Faber New Poets 2013/14 competition. Her pamphlet The Wild Gods will be published by Valley Press in March 2016.

View all posts by Malene Engelund →