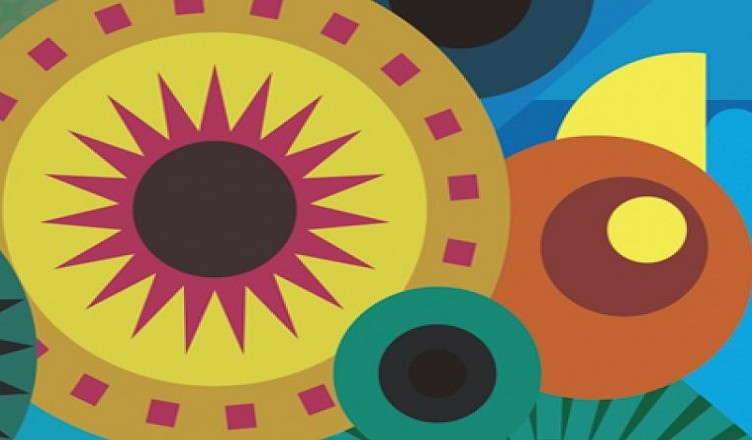 To celebrate 50 years of Modern Poetry in Translation, Bloodaxe have just published an anthology – Centres of Cataclysm – edited by Sasha Dugdale and David and Helen Constantine. Below are three poems from the anthology, which launches at King’s on 5 May 2016 with readings from contributors including Frances Leviston, Paul Batchelor and Ruth Fainlight.

By Nikola Madzirov. Translated from the Macedonian by Peggy and Graham Reid.

By Yves Berger. Translated from the French by John Berger.