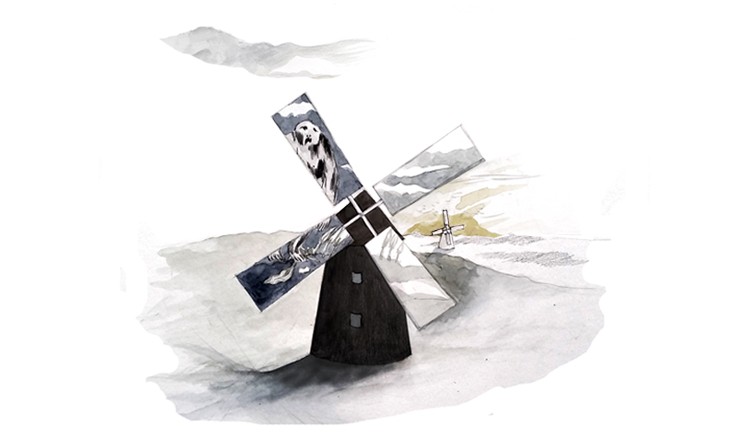 Lowry at The Sylvia

He Remembers A Friend From His Travels

He Abandons the Cult of Saints

Karen Solie was born in Moose Jaw, Saskatchewan. Her collections include Short Haul Engine, Modern and Normal, Pigeon, and The Living Option. She has received the Griffin Poetry Prize, the Pat Lowther Award, and the Trillium Book Award for Poetry. The Living Option was named one of the best poetry books of 2013 by the National Post and The Independent. Solie lives in Toronto, Canada.

View all posts by Karen Solie →

Conrad at 160: ‘Notes Towards a Poem’ by Agnieszka Studzinska

Conrad at 160: ‘How I found Dr Livingstone’, a poem by Robert Hampson