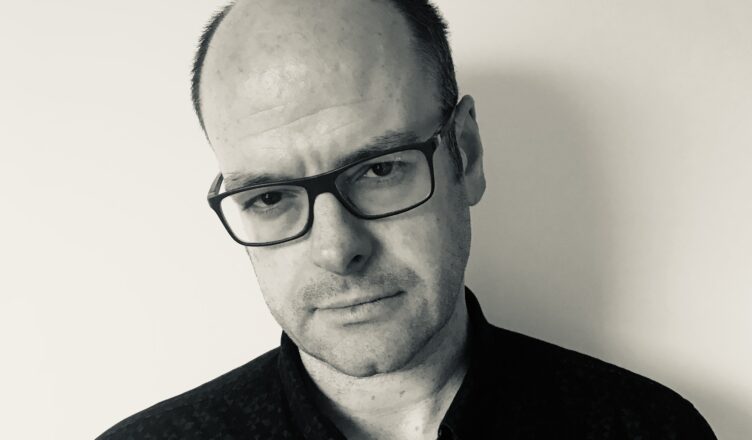 Dates with the Fates

In recent years Andrew's poems, essays and reviews have appeared in The Poetry Review, New Writing Scotland, The Dark Horse, Stand, Magma, The Scores, Under the Radar, Scintilla, the Glasgow Review of Books and the Scottish Poetry Library’s Best Scottish Poems 2017. In the United States he is an occasional critical contributor to The Hopkins Review. He is currently Vice Chair of The Poetry Society.

View all posts by Andrew Neilson →