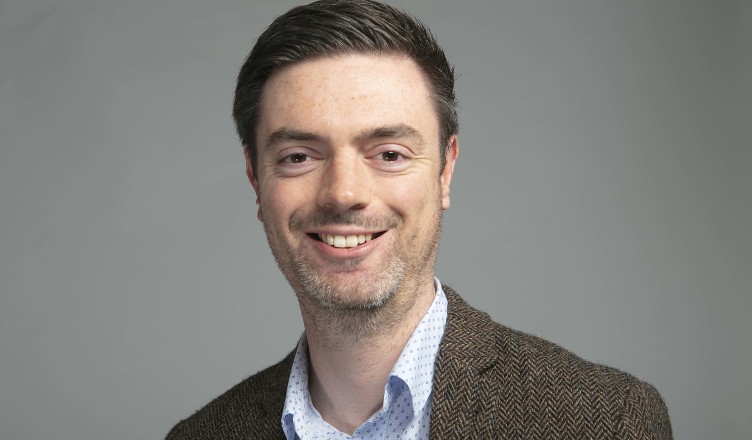 The Village that Vanished

The Last Home Match of the Year

After, and with apologies to, Paul Farley. R.I.P. Bradley Lowery.

Jake Morris-Campbell’s debut collection of poetry, 'Corrigenda for Costafine Town', will be published by Blue Diode Press in November 2021. He was recently selected as a BBC/AHRC New Generation Thinker. He lives in South Tyneside with his wife and son.

View all posts by Jake Morris-Campbell →