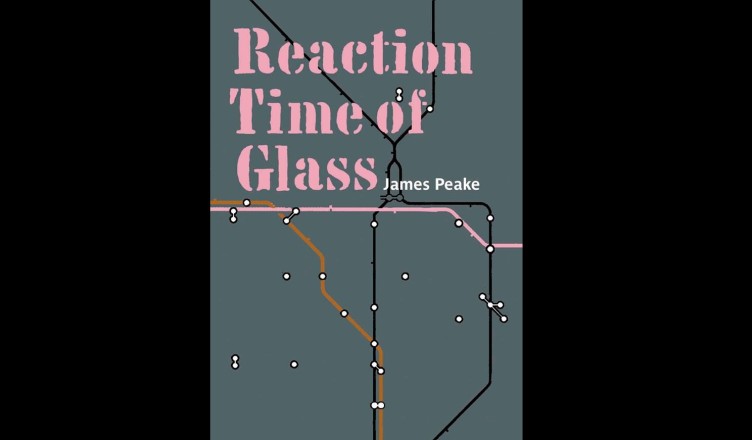 James Peake’s debut collection, Reaction Time of Glass, will be published by Two Rivers Press on 21st July. Below are four poems by James, including, from the book, ‘Marine Snow, Hammersmith’.

James Peake has worked in trade publishing for several years, predominantly for Penguin Random House and Pan Macmillan, as well as leading independents and literary agencies. His poems have appeared, or are forthcoming, in numerous anthologies and magazines including The Next Review, The Best New British & Irish Poets 2017, and Scintilla. His debut collection, 'Reaction Time of Glass', will be published by Two Rivers Press in July 2019.

View all posts by James Peake →

Poems from ‘The Conversation’ by Jo Burns and Emily Cooper

‘Dates with the Fates’ – a short sequence by Andew Neilson

‘Cakes by Carol’ – a poem by Naima Rashid