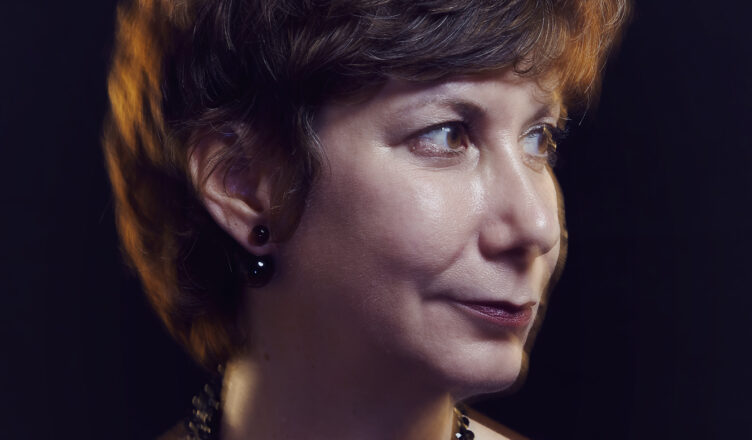 Tamar Yoseloff’s sixth collection is 'The Black Place' (Seren, 2019). She’s also the author of 'Formerly' (with photographs by Vici MacDonald), shortlisted for the Ted Hughes Award, and collaborative editions with artists Linda Karshan and Charlotte Harker respectively. She’s a lecturer on the Poetry School / Newcastle University MA in Writing Poetry.

View all posts by Tamar Yoseloff →