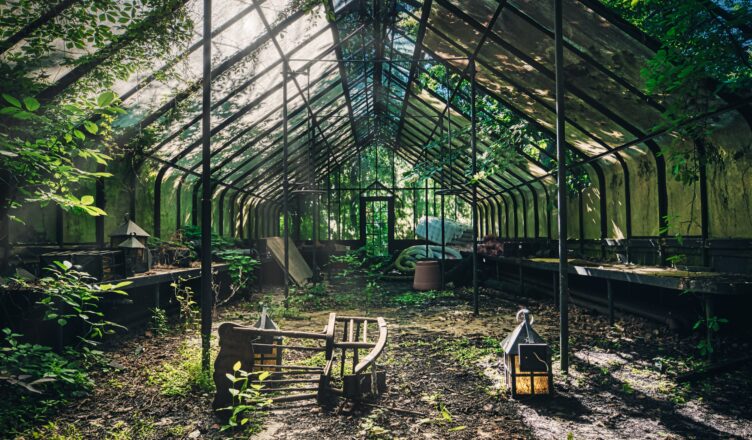 Emily and Jo write: “What follows is a six-poem sequence taken from the manuscript of a collaborative poetry collection, The Conversation. This collection follows a conversation held between three muses/lovers of Picasso: Marie-Thérèse Walter, Dora Maar and Françoise Gilot, as well as between ourselves: Emily Cooper and Jo Burns. The themes discussed are fidelity, abuse, the ownership of art, religion, grief, and motherhood.”

They are all Picassos, not one is Dora Maar

A Seat at the Banquet

About Emily Cooper and Jo Burns

-----EMILY COOPER has been published in the Stinging Fly, Banshee, the Irish Times and Hotel among others. She has been awarded residencies by the Arts Council of Northern Ireland, Greywood Arts and the Irish Writers Centre. In 2019 she took part in Poetry Ireland's Introductions series and was a recipient of the Next Generation Award from the Arts Council of Ireland. Her debut collection, 'Glass', will be published in May 2021. She lives in Donegal.  -----JO BURNS grew up in Northern Ireland and now lives in Germany. Her poems have won the Magma Poetry Competition, the Listowel Single Poem Competition, the Poetry Society Hamish Canham Prize and been placed and shortlisted for the Bridport competition, Aesthetica Creative Writing Award and the Strokestown International Poetry Prize among others. She has been published in the Stinging Fly, Poetry Ireland Review, Oxford Poetry, The Tangerine, Poetry News and Magma among others. Her pamphlet, 'Circling for Gods', was published by Eyewear Press, London. Her first collection 'White Horses' was published in 2018 by Turas Press, Dublin.

View all posts by Emily Cooper and Jo Burns →