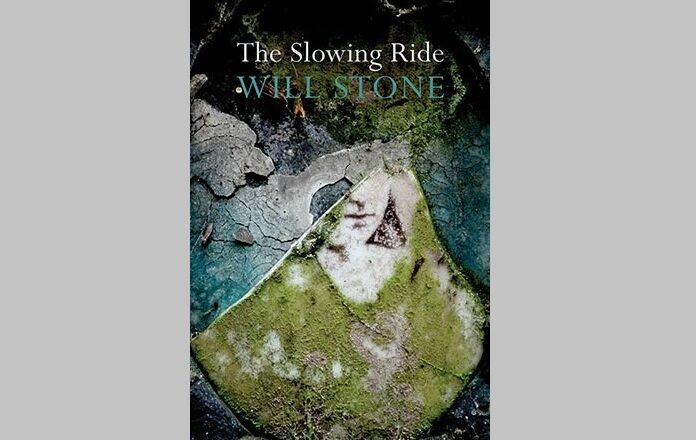 The below poem is taken from Will Stone’s latest poetry collection, The Slowing Ride, published by Shearsman last autumn.