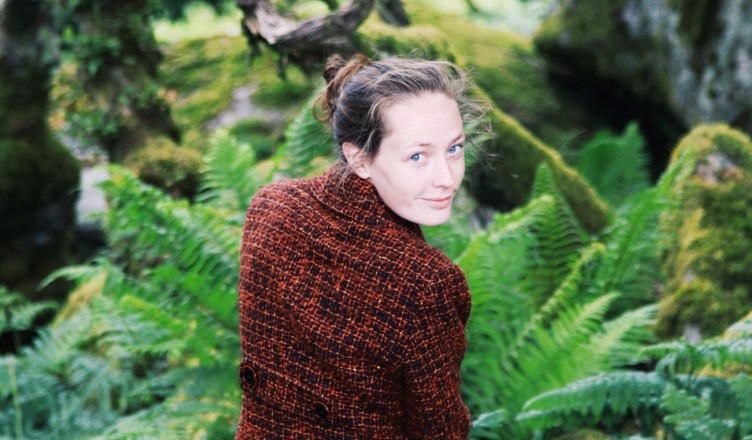 An ass once magpied a lion’s skin that the hunters had left to dry in the sun. Chameleoning himself inside it, he swanned towards his native village. At his approach, the hare grew chicken-hearted, the chicken hared away. How good it felt to wolf among the sheep, he thought, and as he went a-monkeying in his ferocious fur he let out a mighty bray. Hearing this, the hare and chicken stopped and, turning to find not claws but hooves, began to parrot teachings on natures true and fox.

Isabel Galleymore's debut pamphlet is Dazzle Ship (Worple Press, 2014). Her work has featured in Poetry, Poetry London, and elsewhere. She won an Eric Gregory Award in 2017, and lectures at the University of Birmingham.

View all posts by Isabel Galleymore →