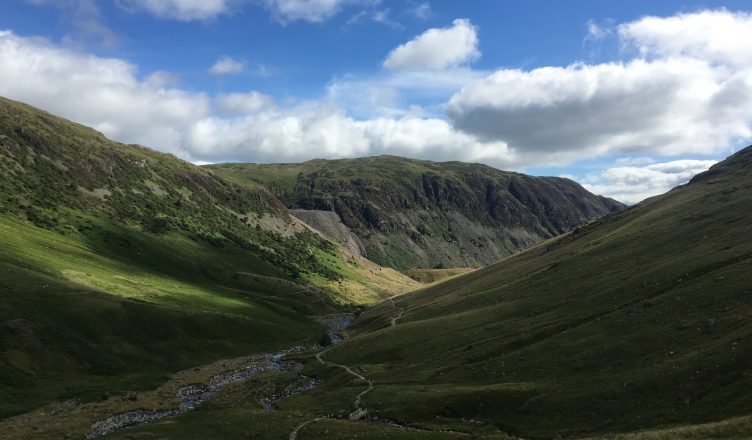 The below poems are taken from Clare’s new collection The Mulberry Tree, forthcoming from Shoestring Press later this year.

Clare Crossman wrote and directed for Community and Theatre in Education in the North West. She wrote poetry as a child but it was not until 1989 after the early death of her father, when she became a member of the New Lakes Poets in Keswick, that she began to publish. In 1996 her first collection 'Landscapes' won the Redbeck competition. Since 2004 she has published poetry with Shoestring Press and was given a Hawthornden Fellowship. She enjoys collaborating with musicians and wrote 'Fen Song: A Ballad of the Fen' with the singer songwriter Penni McLaren Walker. She has recently been involved in 'Waterlight', a film about the chalk stream close to where she lives.

View all posts by Clare Crossman →

‘New Delhi, Beyond the AQI’, a poem by Anannya Uberoi

‘Encounter’, a version of Baudelaire, by Stuart Henson