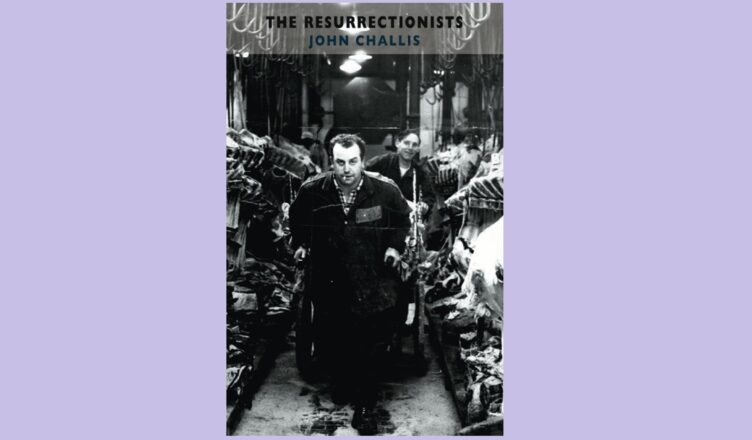 The below poems are taken from John Challis’s debut collection, The Resurrectionists, forthcoming from Bloodaxe this month.

John Challis is the author of 'The Resurrectionists', due out from Bloodaxe in June, and the pamphlet 'The Black Cab' (Poetry Salzburg, 2017), which was a 2019 New Writing North Read Regional title. He is the recipient of a Pushcart Prize and a Northern Writers’ Award. His poems have appeared in Poetry Ireland Review, Poetry London, The Rialto, Stand, and elsewhere. He gained a PhD in Creative Writing from Newcastle University, where he currently works as a Research Associate. www.johndchallis.co.uk.

View all posts by John Challis →