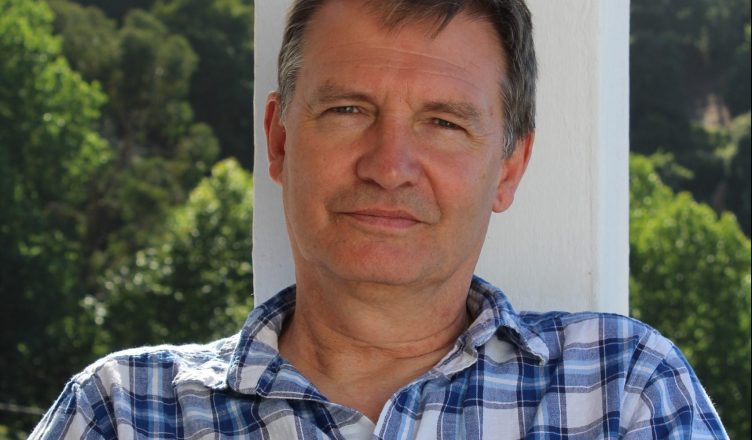 Martyn Crucefix’s recent publications include Cargo of Limbs (Hercules Editions, 2019). These Numbered Days, translations of the poems of Peter Huchel (Shearsman, 2019) won the Schlegel-Tieck Translation Prize, 2020. A Rilke Selected will be published by Pushkin Press in 2023 and a translation of Lutz Seiler's essays, Sundays I Thought of God, will be published by And Other Stories. Currently a Royal Literary Fund Fellow at The British Library, he blogs on poetry, translation and teaching at www.martyncrucefix.com.

View all posts by Martyn Crucefix →