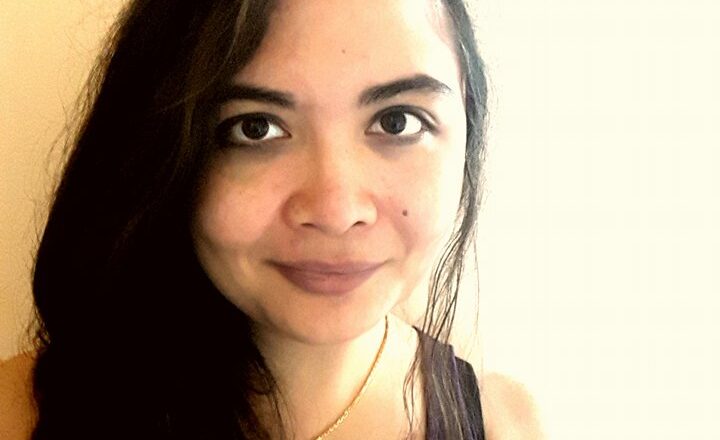 Note: Thất Tịch is a festival celebrating love, which takes place on the seventh day of the seventh lunar month. The festival stems from the myth of the weaving goddess and the cowherd, who fell in love but were banished to opposite sides of the Milky Way. They are said to meet once a year on a bridge formed by a flock of magpies.
Mâm quả: wedding gifts wrapped in red paper or cloth.
Mưa ngâu: intermittent summer showers, said to be the tears of the weaving goddess and the cowherd.

Note: Quan Âm is the goddess of compassion.

‘Window Seat of a Train in the Past’: a poem by Debasis Tripathy