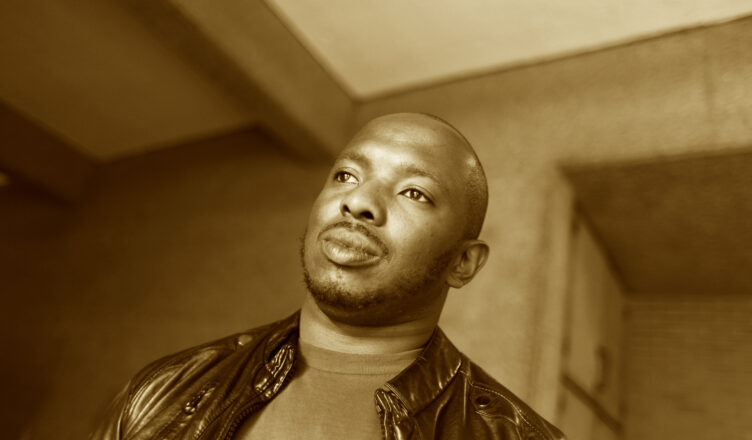 We were thirty. Another day was ending as a mosquito
landed at the edge of my hand. You ordered two beers,
to pour ourselves into, at the airport bar. Each sip a minute
of absence as a bird trapped in the atrium flew in the direction
of our gate. Flight delayed, watching the metal wing of a plane
waiting for us like a getaway car. The night at the end of the runway
trembled. Like the raven I wish we could climb up out of these
clouds to where the sky was drifting across the border beyond
a mountain’s fist, ushered from one life through to another
with only our duffle bags and what they could hold of this city.
Clouds keep no record of cities they only form shadows above them.
As the summer lengthened and the night became a darkened room
a bit of me watched the clouds making and unmaking themselves.
The runway became a tunnel of changing light. Fireflies whispered
in the grass. At the gate our faces became a document
as an unnamed person stamped our visa for departure.

My country is a woman in heat, a bridge of lusts. Mercenaries cross her, applauded by the massing sands. – Adonis

The loneliness was not supposed to last forever. The sky had ripened into morning. And yes, my heart bounced and kicked when she walked into the room even though we had nothing in common but our laughter. I used mine as a ruse. The quiver of a streetlight outside played a useful distraction. Her hands would creep up my torso towards my sad smile. Although I tacked and jibed the crest of her palms lodged me in her tenderness. However poorly used, her voice was a star among the stones. We made a tangled mess in the sheets. Impatience divines the attraction exerted by the body. I played the blade and she the sheath. To what exact measure I am not certain, the tide owned us now. We were halfway through the afternoon. She was laughing a lot by then. Certain parts of our body that only speak in silence loosened in the swell of repetitions. The city waited as the night thickened like a flock of birds.

The founder of Obsidian, Nick Makoha is a Ugandan poet and playwright based in London. His debut collection, 'Kingdom of Gravity', was shortlisted for the Felix Dennis Prize and was nominated by The Guardian as one of the best books of 2017. He won the 2015 Brunel prize and 2016 Derricotte & Eady Prize for his pamphlet 'Resurrection Man'. He was the 2019 Writer-in-Residence for The Wordsworth Trust and Wasafiri. A Trustee for the Arvon Foundation and Ministry of Stories. His poems have appeared in The New York Times, Poetry Review, Rialto, Poetry London, Triquarterly Review, Boston Review, Callaloo, and Wasafiri.

View all posts by Nick Makoha →